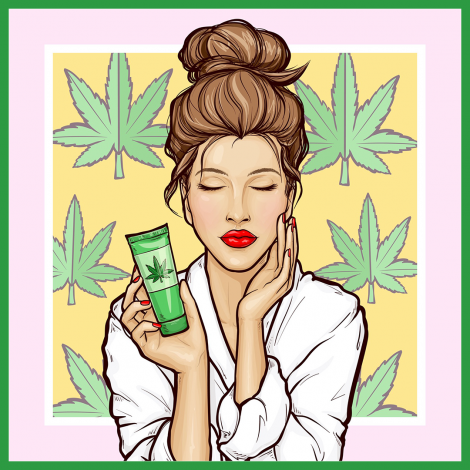 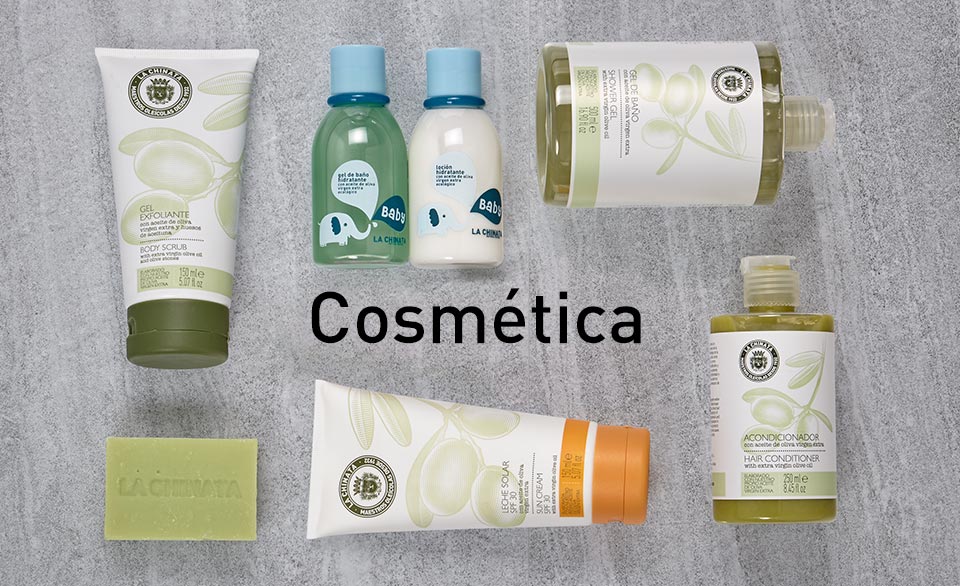 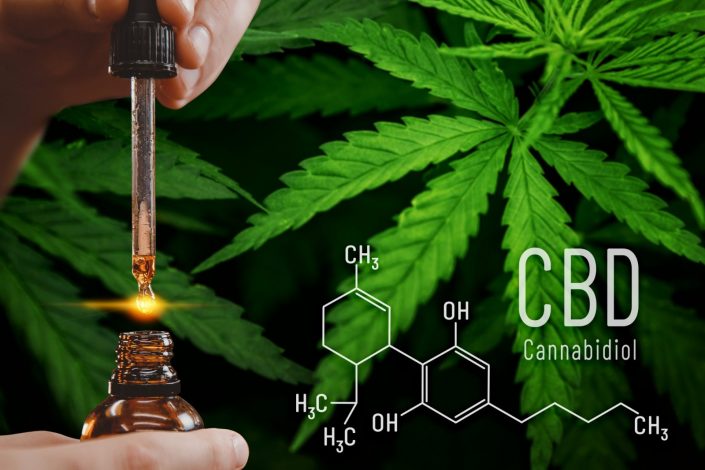 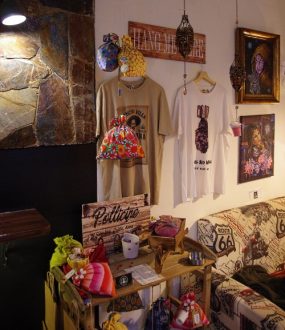 Stargrass BCN is located near Barcelona’s infamous Sagrada Familia – Antonio Gaudi’s landmark work. At just over a year old, Stargrass is one of this city’s newer cannabis clubs, but it’s already establishing itself as a household name in its community. With an excellent selection of both classic and unusual strains, StarGrass is one of the best choices for cannabis connoisseurs looking for a good place to chill north of Avinguda Diagonal.

Opening the Stargrass BCN cannabis club was nothing short of a dream come true for club owners, Alejandro, JanLuca, and Matia. Originally from Italy, they’ve called Barcelona home for years, and have built up a large network of cannabis connections, many of whom make up the club’s membership. Opened at the end of 2016, Stargrass BCN is a fully-licensed club with a strict door policy: Members Only.

Stargrass BCN is located outside of the direct center of Barcelona, just north of La Sagrada Familia. Using this famous local landmark as a guide makes the club easy to find on foot, but if you’re not in the mood for walking, get off the Metro at Encants (Line L2) and the club is just three minutes from the station.

The outdoor flea market in Encants is one of the area’s biggest attractions, well-known for its vast fare of knick-knacks and mirrored ceiling. What could be better than spending hours rummaging for treasures only to relax with a joint at the end of a day in a friendly club? That said, don’t expect to find many tourists in Stargrass, as this is a place for locals. On your first visit, expect a few curious stares from the regulars. Also expect to make some friends.

Each table has a menu of the cannabis selection on offer, but there’s also a menu screen behind the bar. Like most true growers, it’s their love for the plant that drives everything the Board and management at Stargrass do. These people take pride in the cultivation skills they’ve honed over years of practice, and to maintain quality, there’s a healthy dose of competition between them to produce the best flowers.

Making members feel at home is important, which is why free food is offered to everyone who comes in. Promoting the local community of artists is also important. Each month the club displays the work of a different local artist on the walls, and DJs and musicians perform live on a regular basis.

The staff at Stargrass is fully committed to expanding the world of cannabis and making sure every member is treated like family. They have several on-going projects to fulfill that goal. They’ve even set up their own cultural association to promote positive use of cannabis; just one of many collaborative projects they’re involved in. Stargrass also organizes activities outside the club to bring members together and build friendships. Every Wednesday is football night, and last winter they organized a ski trip. In fact, Stargrass staff offer and host more events and extras for its members than most cannabis clubs in Barcelona.